The 2015 Annual Show and Sale was held November 14-15, instead of the traditional first weekend in December. Photos by Erica 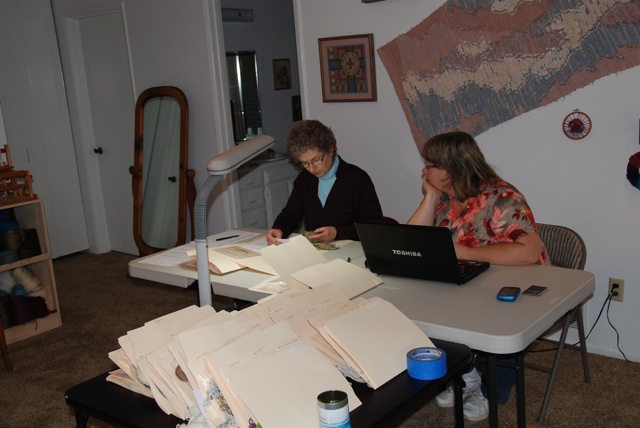 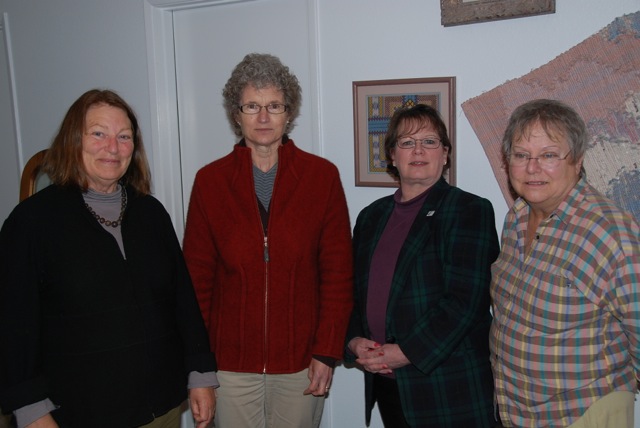 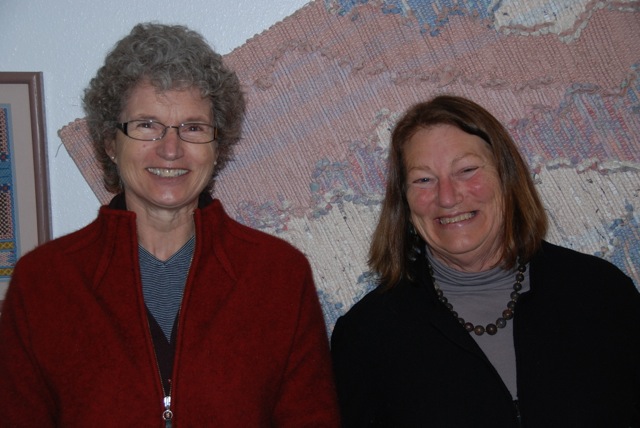 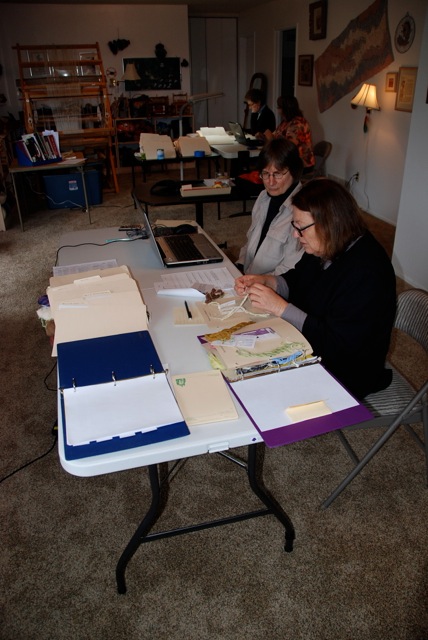 Marjorie contributed these photos of the OWG team at the 2013 Sheep-to-Shawl competition at the Puyallup Fair. 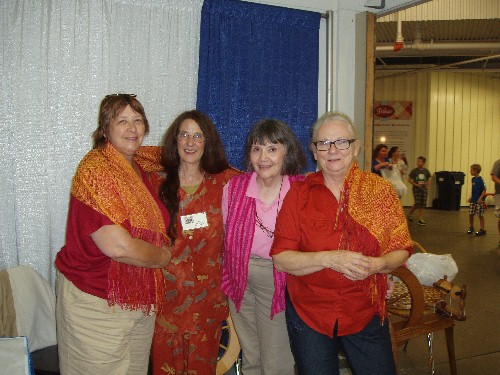 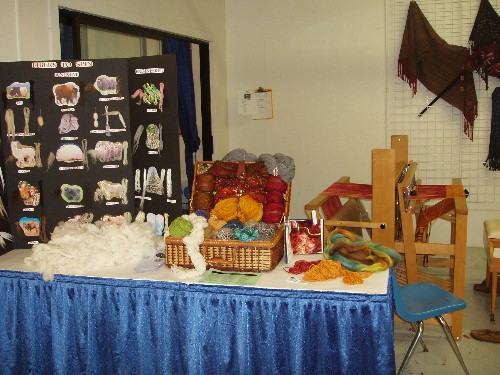 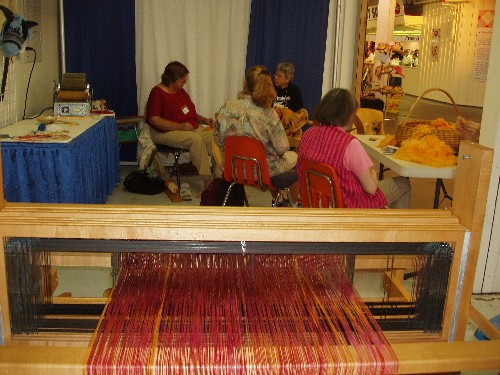 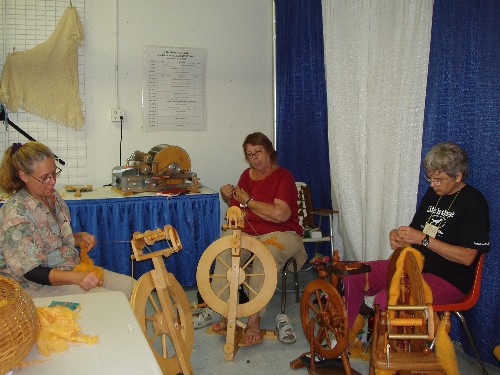 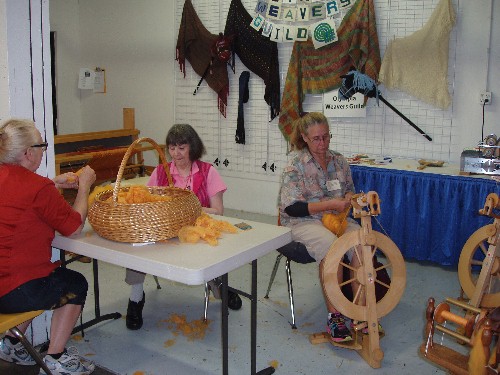 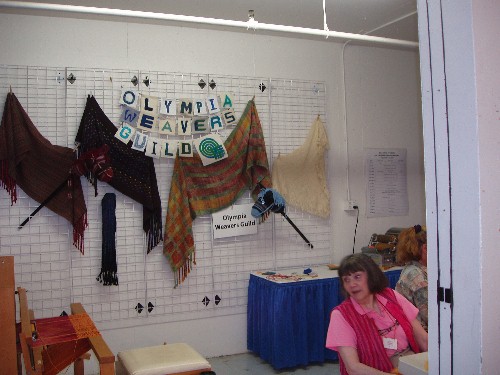 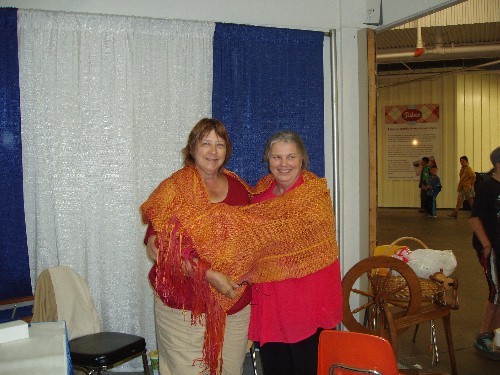 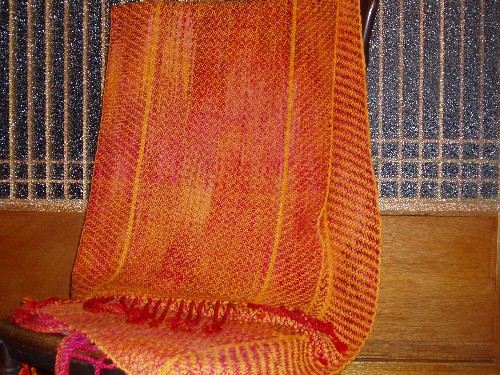 New Moon Alpacas in Elma will be shearing on Monday and Tuesday (June 18,19) and have invited folks who are interested in the fleece to observe or help and have lunch…contact Allison for more information…. (see website at New Moon Alpacas)